If you’ve been following me on Twitter or Instagram for a while, you’ve probably seen me use the #FindYourPark hashtag in a post. The National Park System, comprised of nearly 60 national parks across 50 states, was created on August 25, 1916 when President Woodrow Wilson signed the Act. Yellowstone National Park was the first-ever park, setting a precedent for America’s breathtaking and diverse parks. 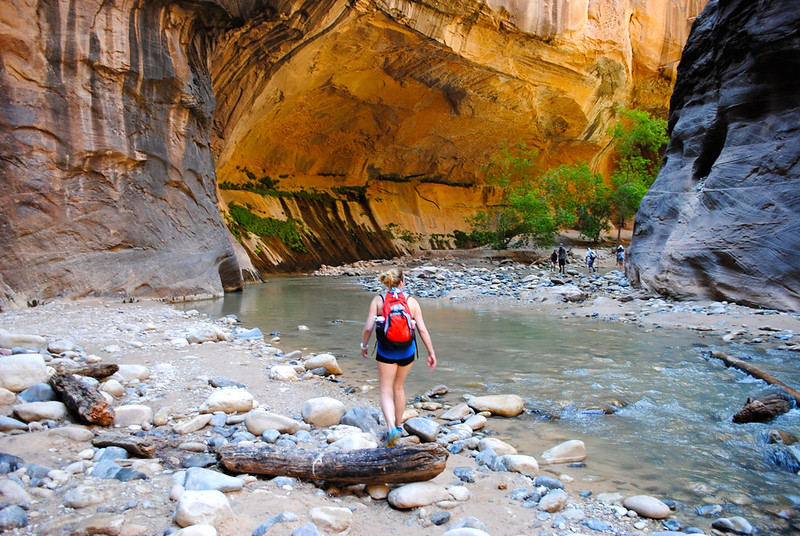 Last year my husband and I set out on an incredible road trip throughout the Western U.S. and, with our annual pass in hand, we crossed nine national parks and two national monuments off our list. We’re often asked: “which was your favorite?” Answering that is like choosing the best-ever flavor of ice cream: they’re all delicious for entirely unique reasons.

I’ve got a deep fondness for the national parks I’ve visited, so when Cotopaxi reached out to me and asked me to share my national park pride, I couldn’t turn them down. (Cotopaxi is a rad company that designs and creates outdoor gear with a mission to support the fight against global poverty with their travel backpacks.) For as many years as I can remember, exploring the great outdoors has been a huge part of my life. As I’ve gotten older, spending time outside has become vital to my overall well-being. 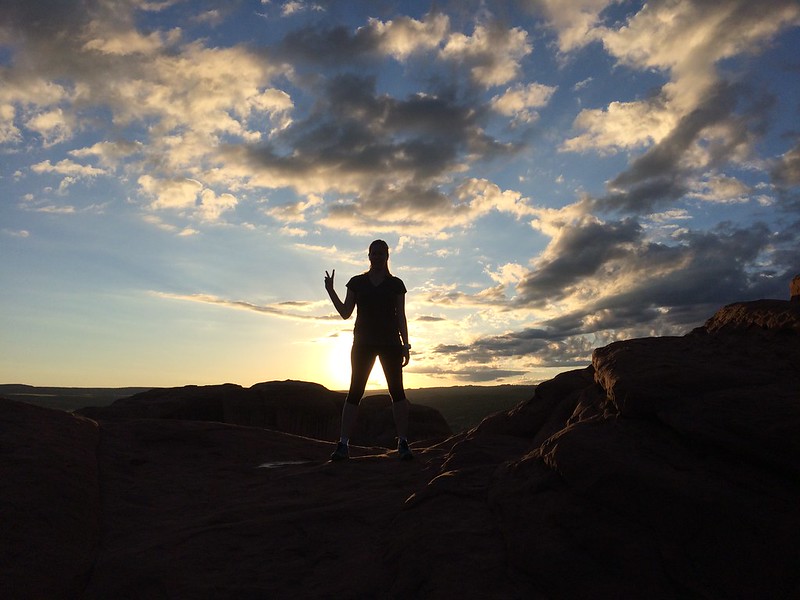 In a day and age where technology likes to think it’s king, the necessity of the National Park Service is greater than ever. National parks provide spaces to explore, relax, and be inspired. My husband and I get so excited to spend time in nature because it’s good for us as individuals and also serves as a fantastic way to further bond our relationship. He has taught me to love the mountains; I’ve shown him how beautiful the ocean is. 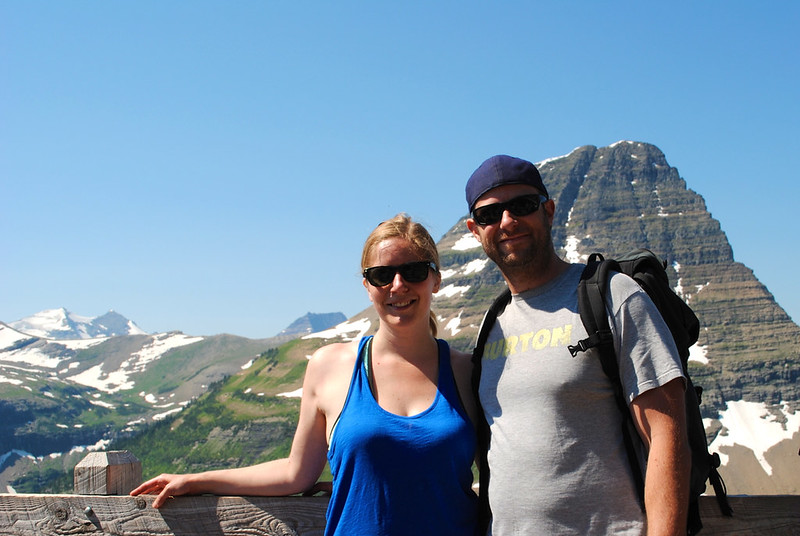 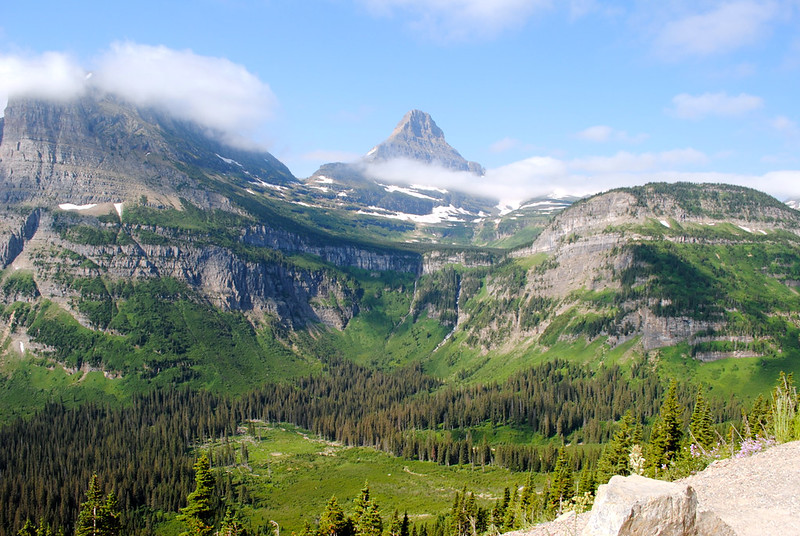 The great thing about America’s national parks is there they’re all over the place. While a few states have several, most states have at least one within a day’s drive. Here in the Pacific Northwest we have four of our own! 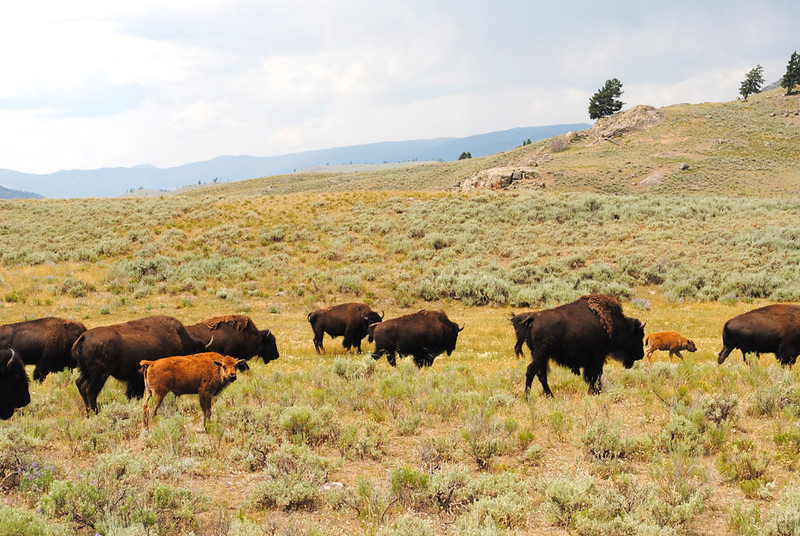 National parks are not simply the domain of the adventurous. There are abundant opportunities for hiking, photography, guided tours, wildlife viewing, swimming, camping, picnicking and more. One of our favorite ways to explore a national park is to not plan at all but instead see where the park will take us! 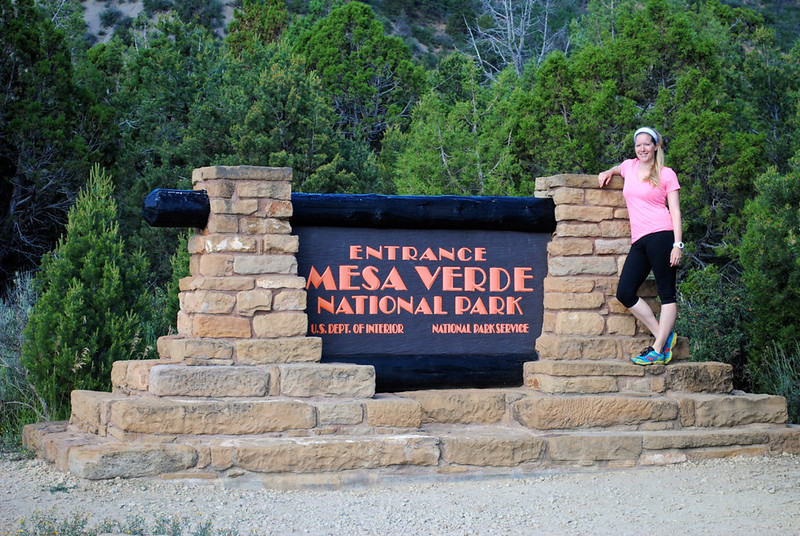 As I mentioned, we started our road trip by purchasing an annual pass. For $80, we enjoyed unlimited access to all the parks we wanted to visit – all without paying the individual parks’ entrance fees. The pass fees collected go to maintaining the parks, allowing them to be accessible to all, and hiring some truly awesome park rangers – like Brian (pictured below) at Mesa Verde National Park! And yes, the passes are available to Canadians too! 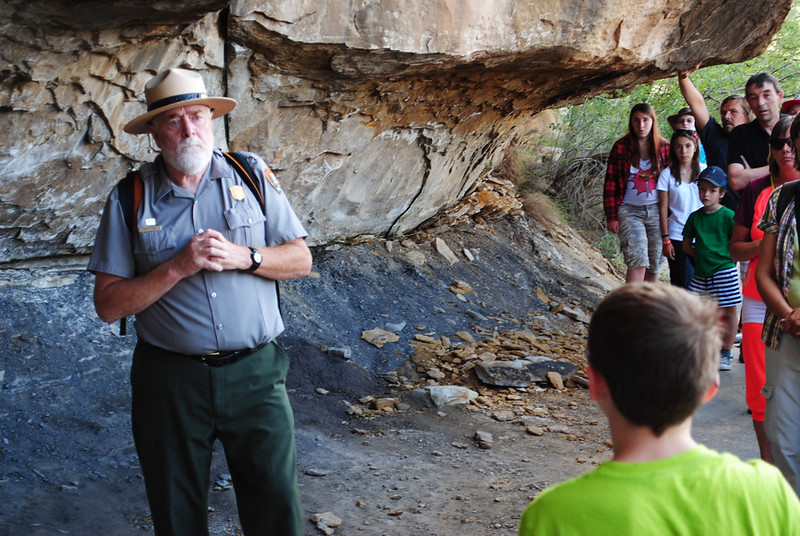 Ready to explore a national park in your area? Pack up a Cotopaxi backpack, grab your pass, and share some #ParkPride as your #FindYourPark this year!

Want to check out some of our adventures last year at national parks? You can view all those posts in the Archives.

← Fall Skincare: Transitioning Your Skin With the Season
Monday Blues: How to Survive Your Work Week →