Wellness Wednesday: It’s All Downhill From 30

Being in one’s 20s is a near-blissful time for almost everyone. Your metabolism has never been faster, energy is abundant, your skin is (mostly) clear, and hangovers can’t get you down.

After I turned 30, everything seemed to change. Slowly at first, but then rapidly as the years progressed. I’m now 35 and ever since I left my 20s, things aren’t what they once were. My skin lost its youthful sheen, my energy level decreased due to a stressful job, and weight became impossible to budge. Like, truly impossible. Putting it on was a piece of cake (or two). 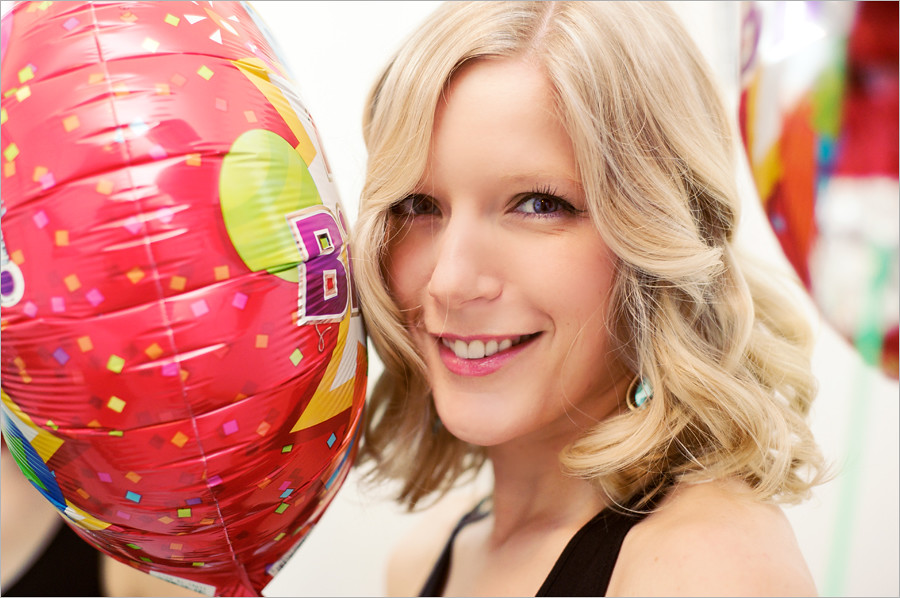 A few weeks ago, once my naturopathic physician presented me with the results of my food allergy blood test, she swore that the changes I’d make to my diet would translate to huge health changes. She enthused: “you’re going to feel so energetic, you’ll drop 10 – 15 pounds, you’ll feel better overall,” and on and on she went. I rolled my eyes on the inside.

I’m a skeptic over many things, claims about my health included. I politely listened and was willing to do the work, but I didn’t believe that any kind of drastic changes could be measured until a lot of time had passed. However, I gave her the benefit of the doubt – she’s the expert, after all – and gave it my best shot. If I wasn’t willing to put the effort in, what was the point in my being in her office in the first place? 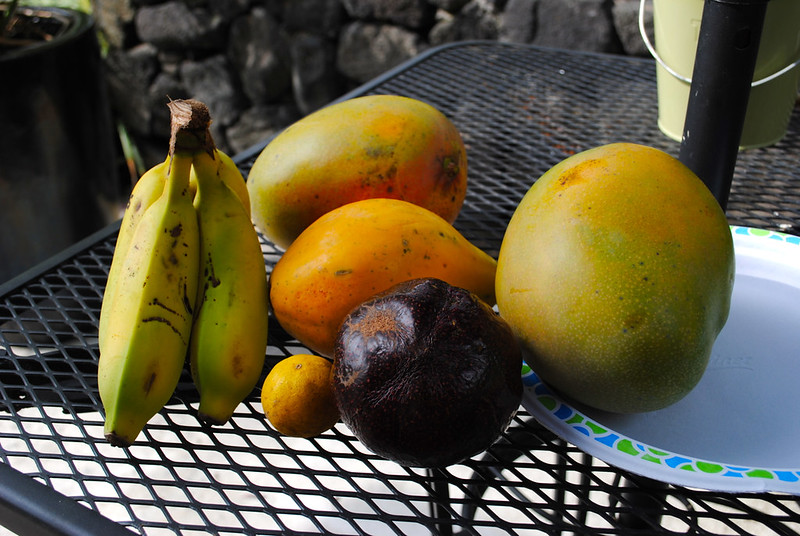 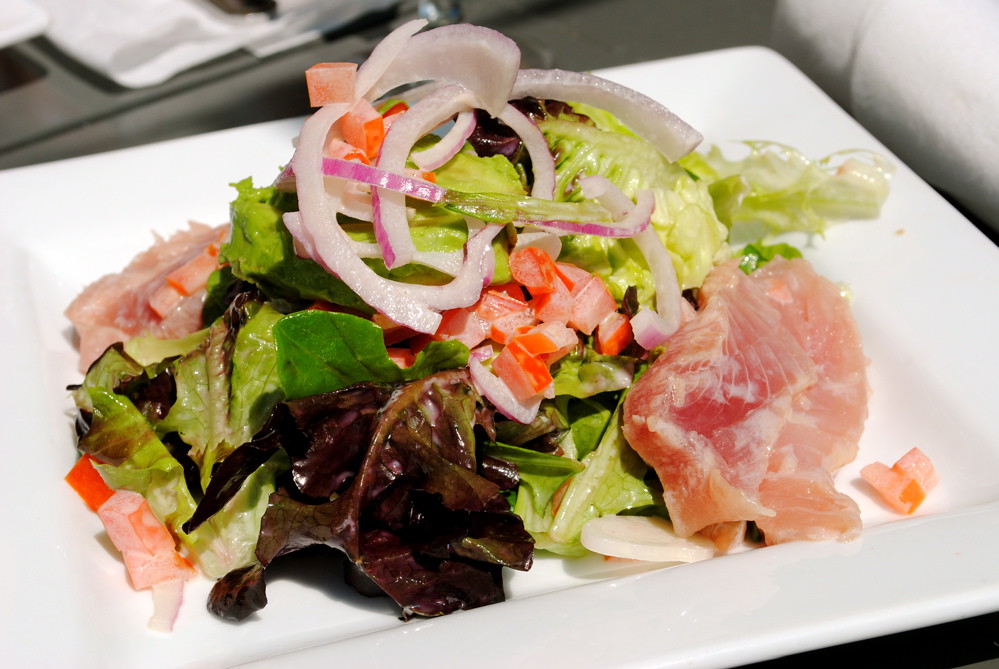 It’s been two weeks since that time, and I’ve given it my best shot. Out are the pizza and hamburgers, making way for crunchy salads, gluten-free everything and gallons of kombucha tea. The adjustment wasn’t as challenging as I’d expected, but the results in just two shorts weeks have been astounding!

My naturopath explained that, when I eat things my body wants to reject, it needs to create antibodies to fight off the offending food. Doing so takes away from my energy, and because my body can’t properly digest these foods, it eventually expels them in nasty ways like acne and eczema. By eliminating the things that aren’t good for me, I’m not forcing my body to work nearly as hard as it’s used to doing.

And the truth? I feel great – I really do! And despite the fact that I was certain I’d miss creamy coffee, grilled cheese sandwiches, and garlic, the way that I feel trumps any cravings I normally have. I’ve got two months and two weeks to go until I can start rotating these foods back into my diet, but I’m hugely optimistic about the results I’ll continue to see.

Have you had a similar experience by eliminating “toxic” foods from your system? Do you eat what’s best for your body? Let me know in the comments below!

← I Left My Heart in Clatsop County
Hawai’i Island: Part One →