Budgeting is not a life sentence. The benefits of budgeting far outweigh any challenges to it.

One of Canada’s Big Five banks has a slogan that implies that its customers have more wealth than they think. Me? I’ve always scoffed at the slogan. Under my breath I normally respond, “I am acutely aware of how much money is not in my bank account.” I also know that wealth doesn’t materialize out of thin air and money doesn’t grow on trees. I can’t ask for a raise any time I want (or need) more funds.

In the last three weeks I have learned that one of the benefits of budgeting is that I am, indeed, far richer than I ever imagined. I’m not a millionaire – not even close. But, as it turns out, I have far more income available at my fingertips than I had realized.

Out of sheer curiosity, I spent some time on the weekend combing over all my bank account statements and Visa bills from between January 1st and May 31st of this year. My goal was to account for and add up each and every cent I spent on what I now deem “unnecessary” expenditures. The grand total that loomed on my computer screen was far scarier than I imagined it would be.

In the interest of transparency, I will say that not all of those expenses were unnecessary. Sometimes a new tube of mascara or a pair of jeans (to replace ripped ones) are completely legitimate purchases! I also, for the first time in my life, bought a brand new laptop to replace all the hand-me-down systems I’d been using over the years.

Despite all that, the reality is that the majority of that $5,938 was tossed away. It was spent on a Starbucks cup as an accessory on my way to work or a ride home in a cab because I didn’t want to wait for a bus. And what do I have to show for that nearly $6,000? Next to nothing. I’m not going to Europe this summer. I didn’t make a hefty investment in a mutual fund. I didn’t renovate my bathroom. 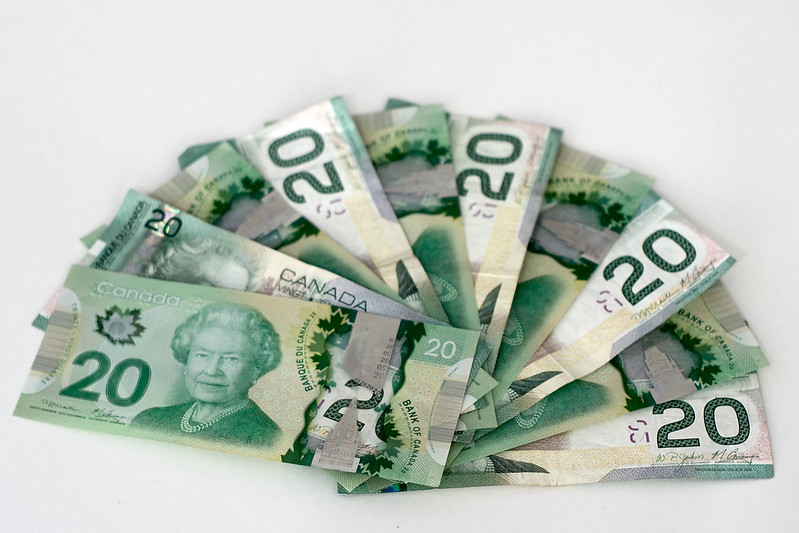 Since I’ve started my path to mindful budgeting, I’ve discovered that there are many benefits of budgeting. Some are more obvious than others – like having an extra $6,000 to my name. Others have taken me by surprise.

A few friends and family members have recently expressed their interest in adopting a more considerate approach to budgeting, but the hesitation is that most think it won’t be easy. Can I let you in on a secret? It is easy! In fact, far easier than I imagined.

There are a lot of benefits of budgeting, and here are a few I’ve realized on my journey:

A New Kind of Freedom

I can’t lie: exercising restraint, following my own rules, and adapting a new practice takes effort. But it’s also true that the benefits of budgeting are far greater, more empowering, and liberating than I imagined. When I set forth on this journey, I assumed that for the next six months my life would be over as I know it. Instead, I’ve quickly discovered a new sense of freedom I ever expected. I’m not tethered to or controlled by my money (or the lack of it).

Your turn: Are you a budgeter? And if so, what are some of the benefits of budgeting that you’ve experienced. Let us know in the comments below!