Win a four-pack of tickets to Vancouver Mini Maker Faire!

Described as part science fair, part county fair, and part something entirely new, Maker Faire has been intriguing and inspiring people since its first incarnation 10 years ago in the San Francisco Bay Area. The Vancouver Mini Maker Faire brings those creative elements and excitement to our hometown with two days of crafting, learning, and exploring. 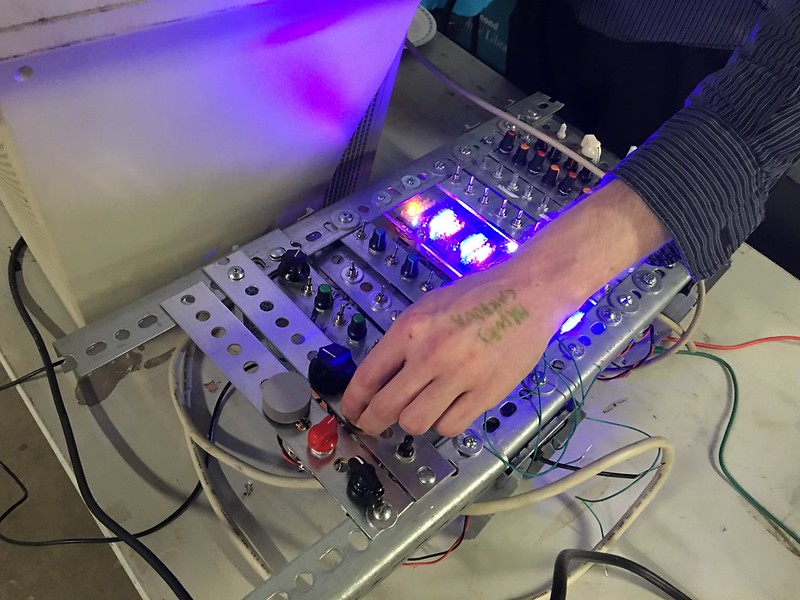 So who qualifies as a “maker?” That’s the cool thing about this event: almost anyone can qualify! If someone is embracing a whole-hearted “DIY attitude” through what they create, they’re a maker! Vancouver Mini Maker Faire will be welcoming over 125 exhibitors, including inventors, jewelry makers, wood carvers, artists, painters, potters, 3D printers, and so many more than I could even attempt to list here. 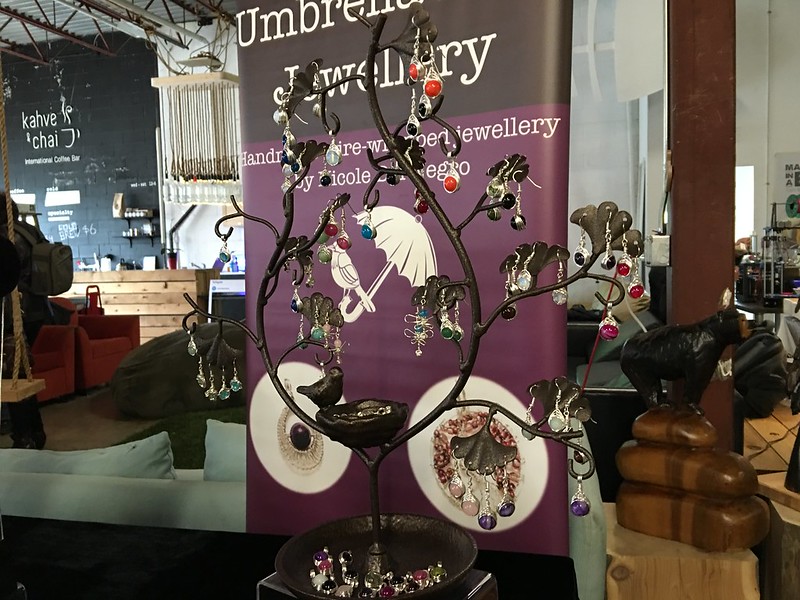 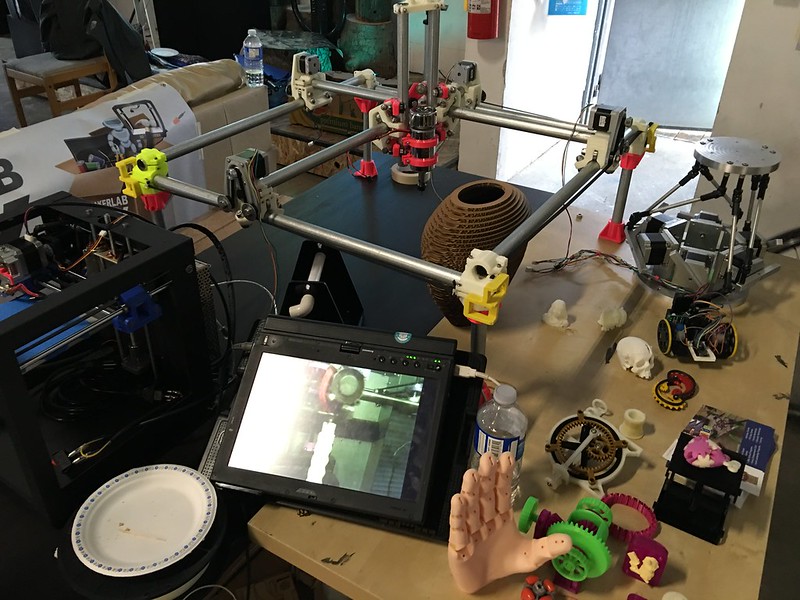 Apart from the exhibitors, one of the coolest elements of Vancouver Mini Maker Faire is that this faire is designed to be a hands-on experience for those attending. A number of activities are presented to inspire creativity – and maybe even the next generation of makers! T-Shirt Modification, Air Rocket Launching, and a Paint Party are just a few of the ways you can get your hands dirty, so to speak. 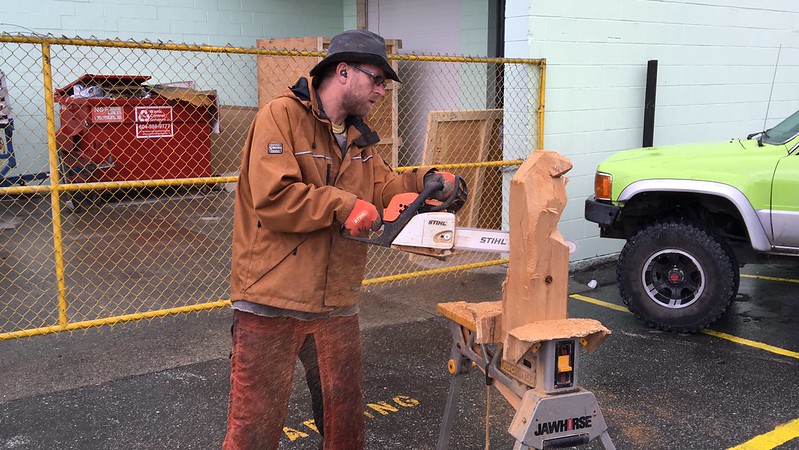 For those interested in picking up a new skill, Vancouver Mini Maker Faire has you covered there as well. Over the course of Saturday and Sunday, workshops in arm knitting, textile mending, HTML coding, Lego-building, weaving, and fabric dying are offered. Many of these workshops are open to kids as well as adults, and are the perfect opportunity to expand the scope of your creativity! 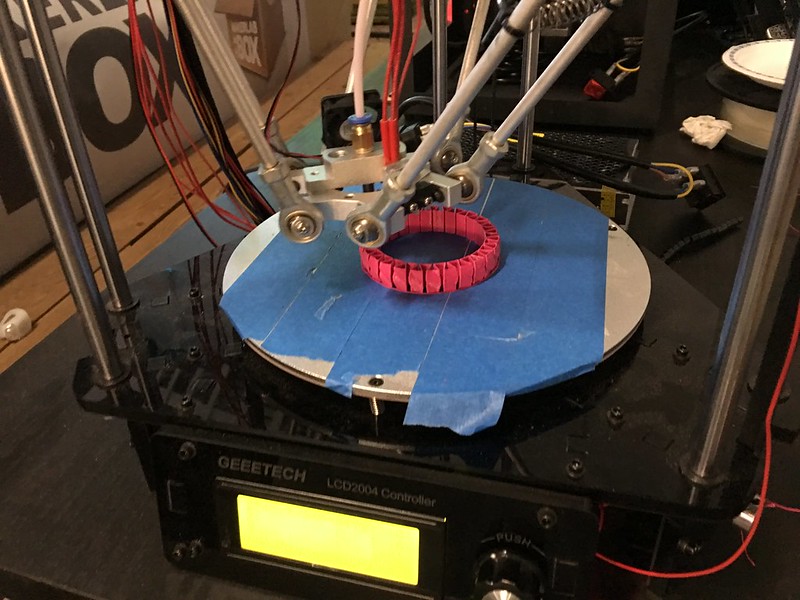 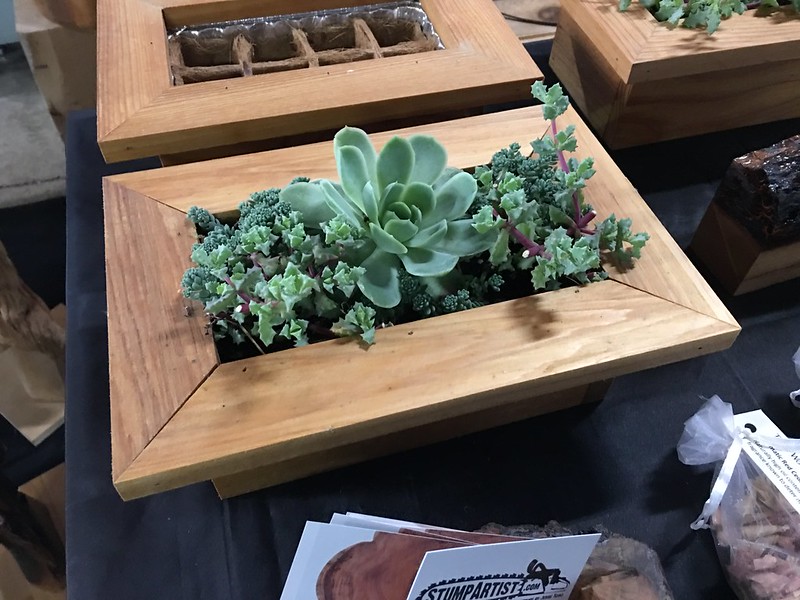 By now I know you’re saying to yourself “How can I get my hands on some tickets? I want to check this out!” If you just can’t wait, head over the Vancouver Mini Maker Faire’s online ticket store and snag 20% off the gate price. Or you could win a four-pack of one-day tickets from me!

You’ve got two ways to enter to win:

2. Leave a comment below and tell me what you’d love to learn how to create, make, or build.

All photos © of my pal John Biehler on Flickr.