Despite the fact that I’ve owned my Nikon D3000 camera for more than five years, I admittedly know very little about its function. And until recently, every photo I took with it was shot with the stock lens.

When my husband and I were in San Francisco, we met up one day with good friends of ours, Mike and Ashley. I’ve known them for years and they also happen to have been our engagement photographers, so they know a thing or two about cameras. Mike was quick to point out that my stock lens was “absolute crap” and lent me his $2,000 lens to shoot with for the day. It should come as no surprise that the photos I shot that day were among the best photos I took on our entire six-week road trip.

I asked Mike if he could recommend a good lens that wouldn’t bleed my bank account dry, and he recommended a 50mm Nikkor lens. Santa Claus (otherwise known as my husband) left one for me under the Christmas tree in December, and it’s unlike anything I’ve ever shot with before. The 50mm requires manual focusing, which is a huge adjustment for me. It also seems to be best-suited for macro photos and portraits.

I’ve spent the last month playing around with it and getting the feel for an entirely new way of taking photos. The snaps below were all shot with the 50mm lens and are completely untouched and unedited. So far, I like what I see. 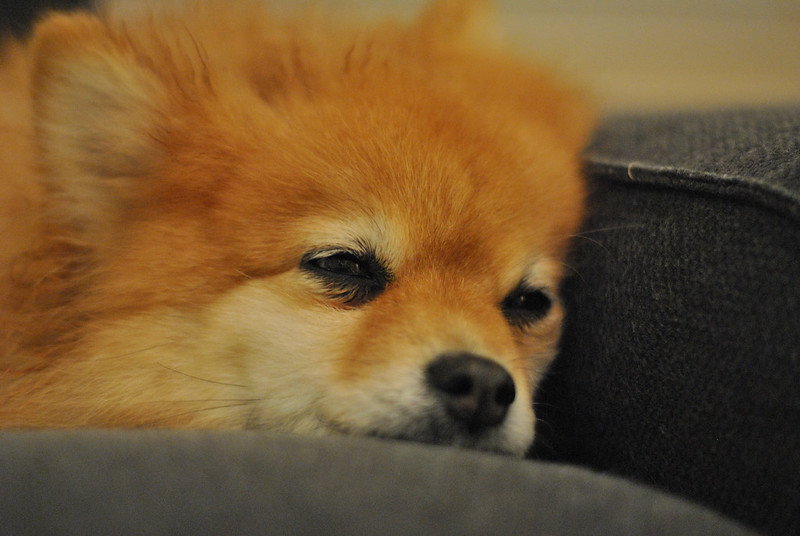 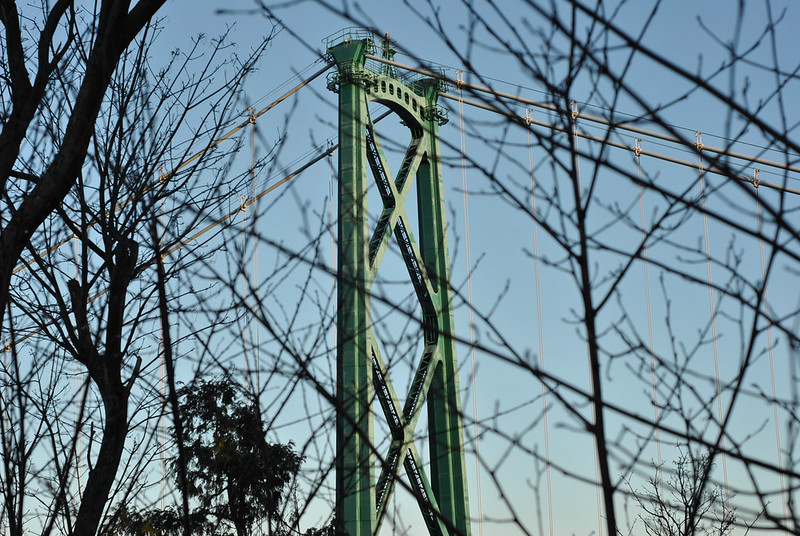 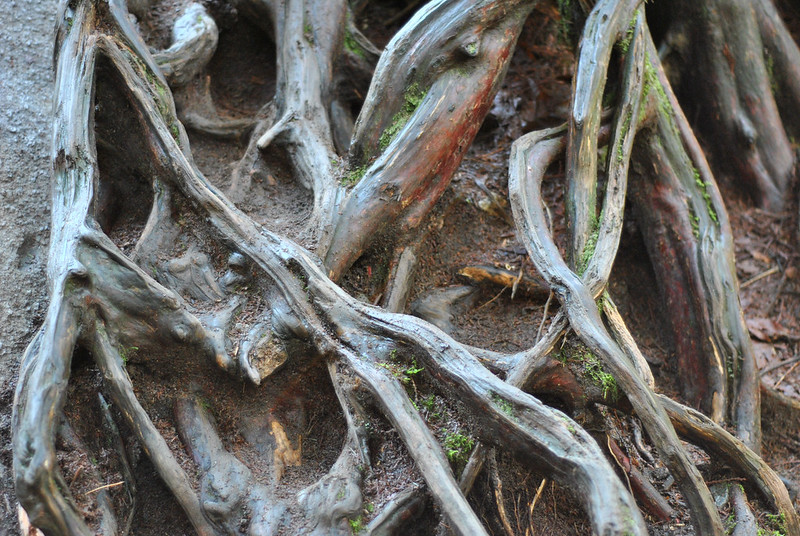 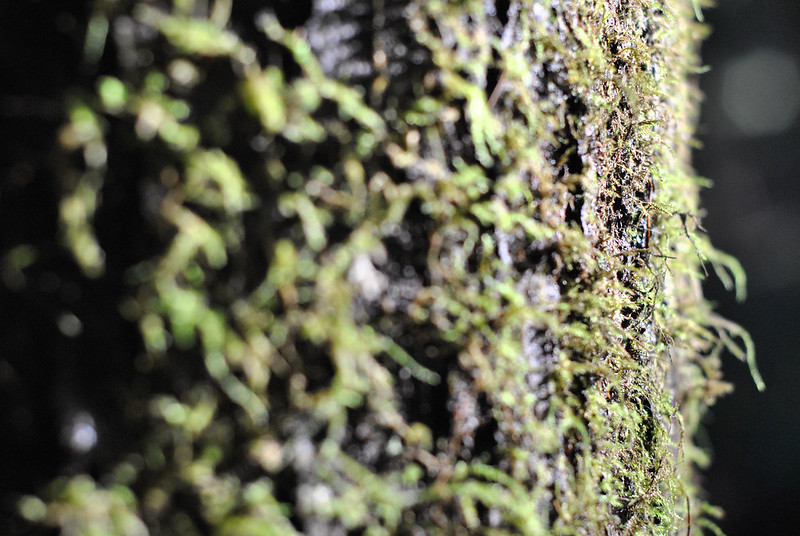 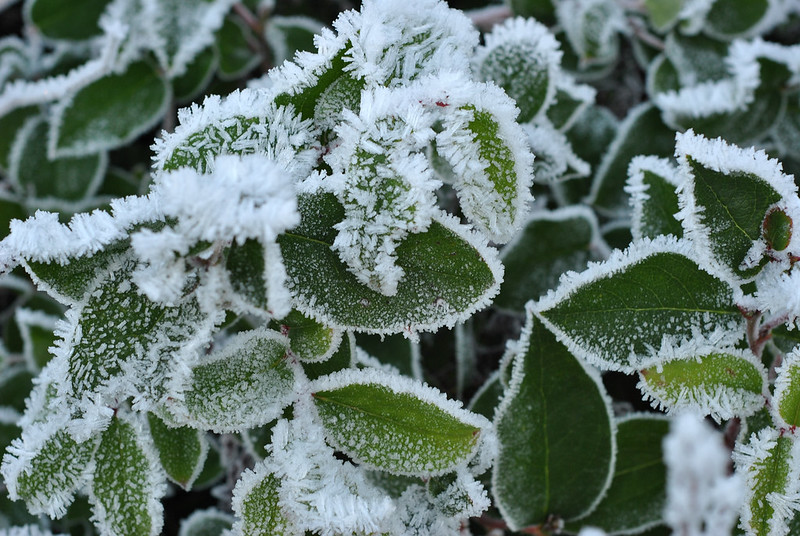 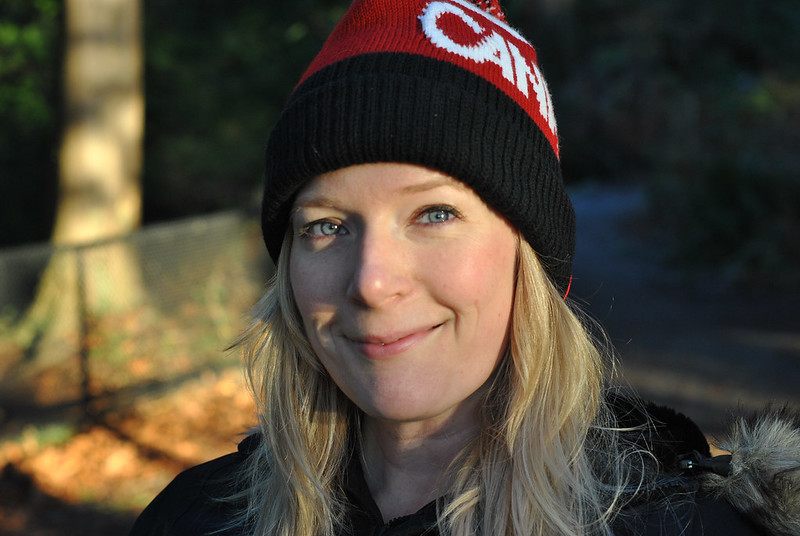 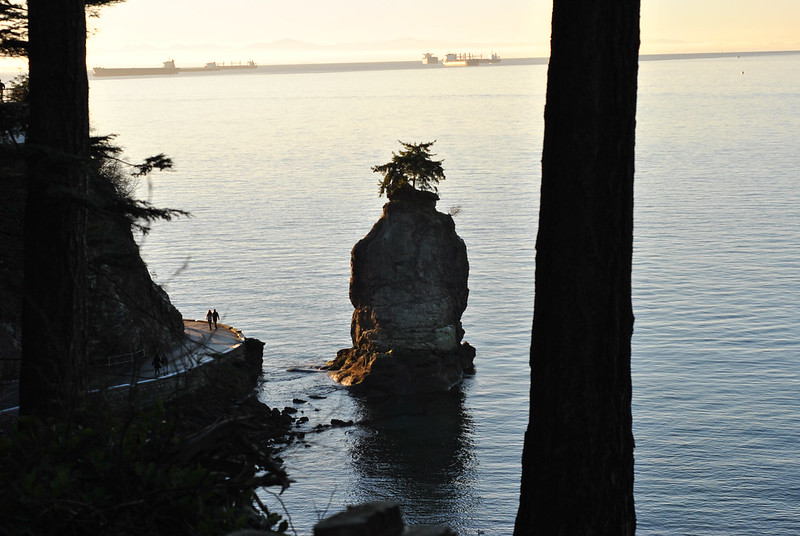 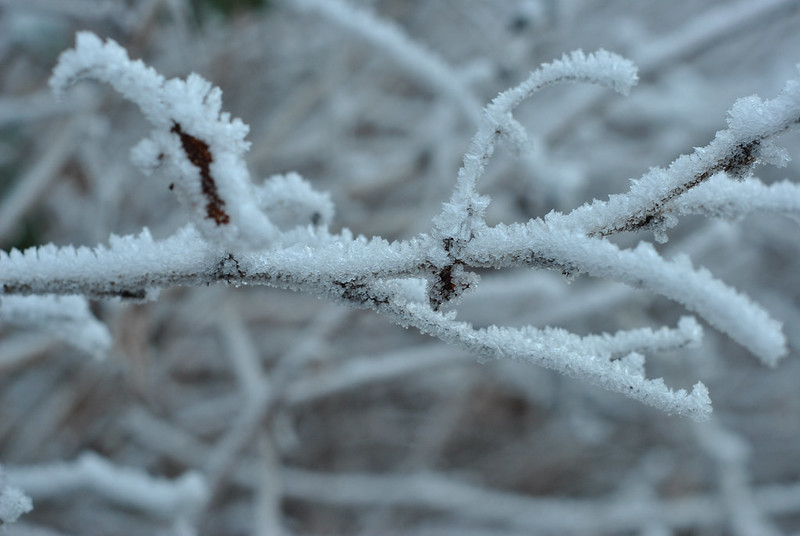 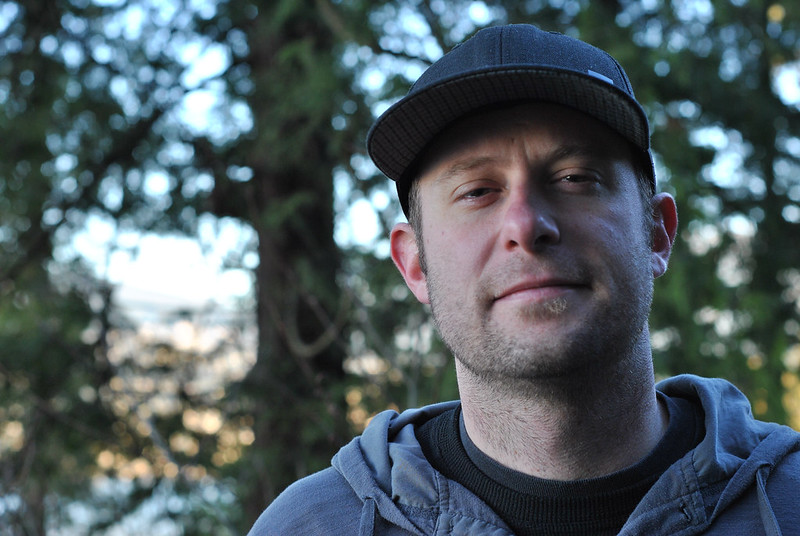 He probably won’t be thrilled that I posted this, but how I could resist? I may be biased, but I’m nuts about this guy and think he’s strikingly handsome! 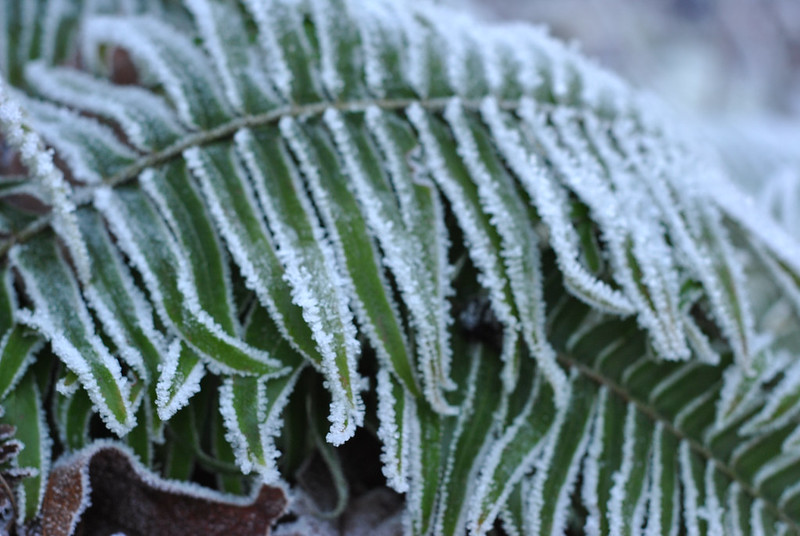 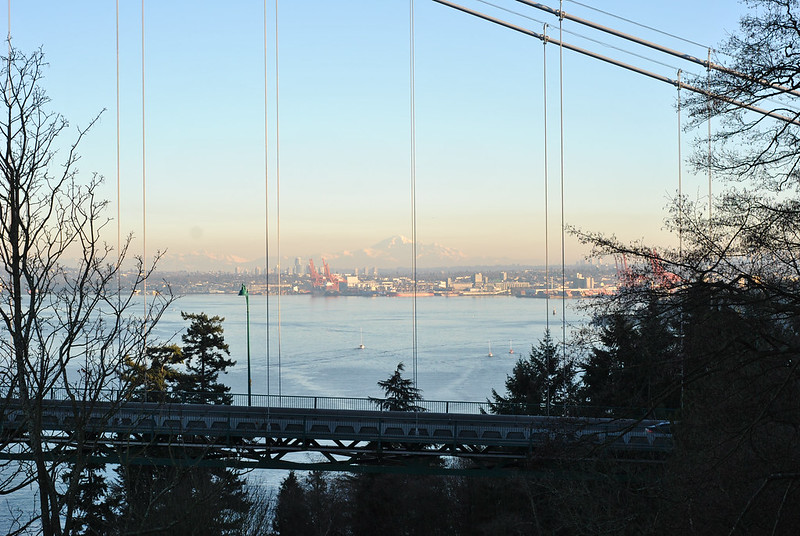 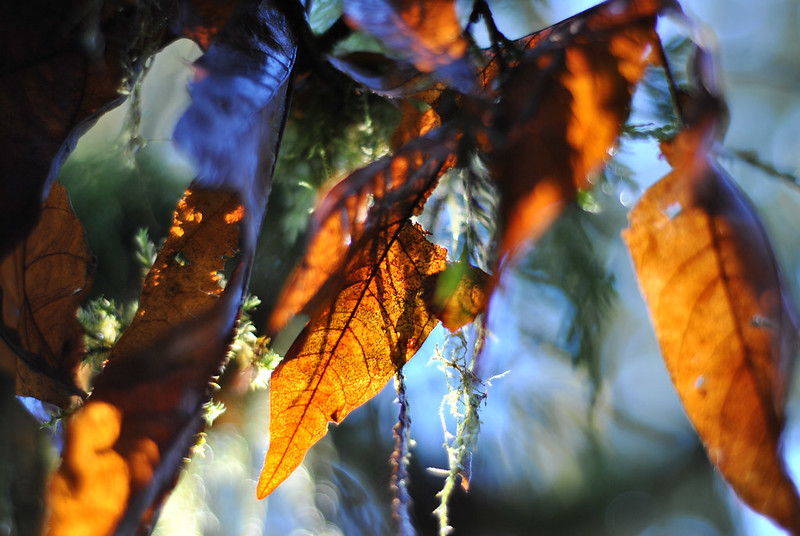 ← Rowena’s Inn on the River in Harrison Mills
Wellness Wednesday: It All Begins Here →

One Comment on “Playing with my New Nikkor 50mm Lens”