For as long as I’ve known him, my husband has been fascinated with lighthouses. For as long as I have been breathing, I’ve been drawn by the ocean. It’s no wonder that annual trips to the Oregon Coast have become the norm for the two of us. 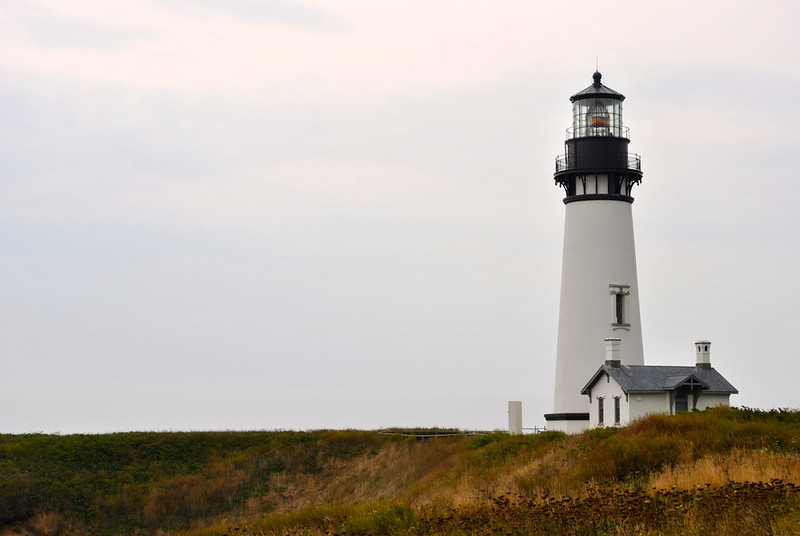 Once we left California on our road trip last summer, naturally we decided to return home via Highway 101, driving every inch of the Oregon Coast. While most of our itinerary would find us in Clatsop County to the north, we had plenty of time to inch our way up the coast. When passing through Newport, my husband insisted that we stop at Yaquina Head Outstanding Natural Area (yes, it’s really called that). 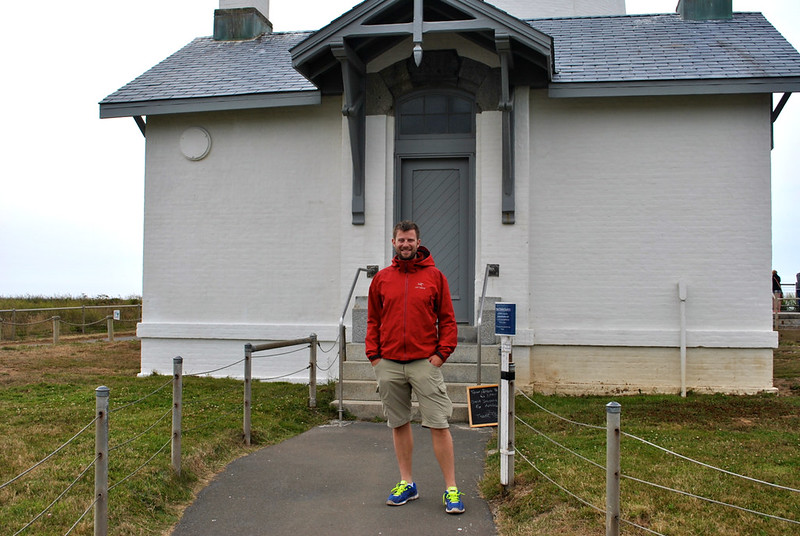 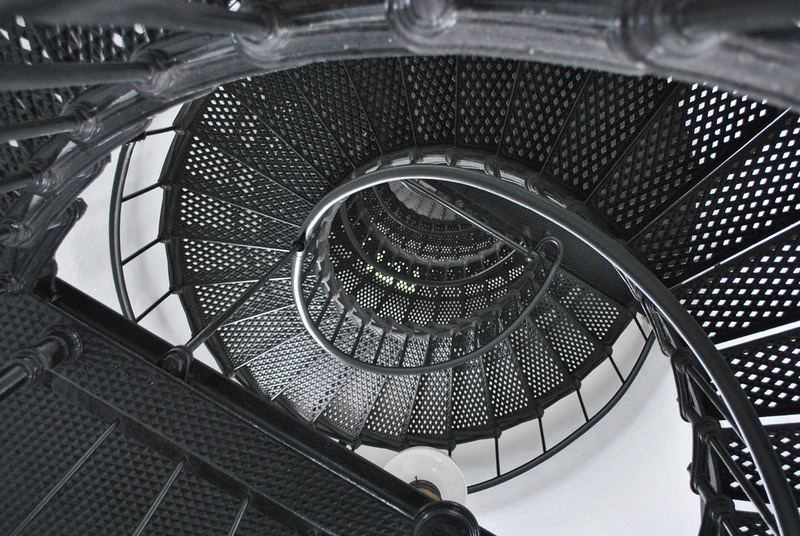 As a child he visited the lighthouse at Yaquina Head but did not have the opportunity to actually go inside of it. This time around, we knew we couldn’t leave without making up for lost experiences. The Yaquina Head lighthouse took two years to build and it first splashed light across the western shores in 1873. Before it became automated in 1966, the lighthouse had three keepers: a Head Keeper as well as First and Second Assistants. 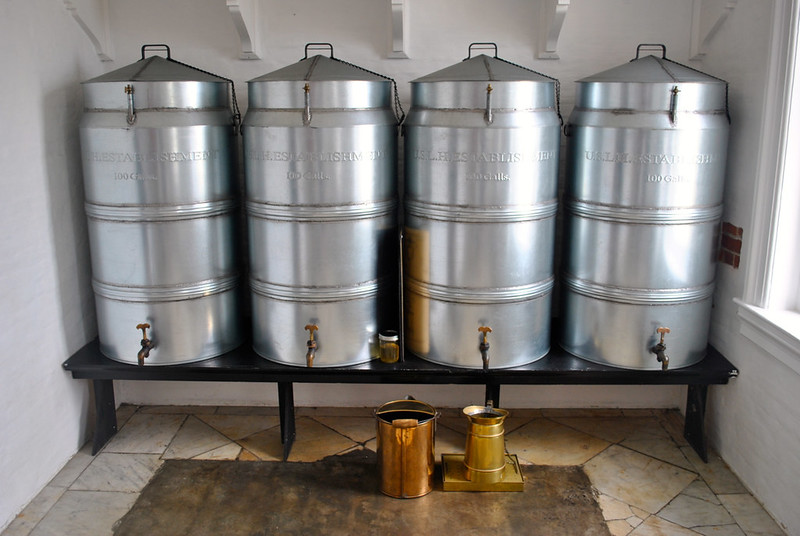 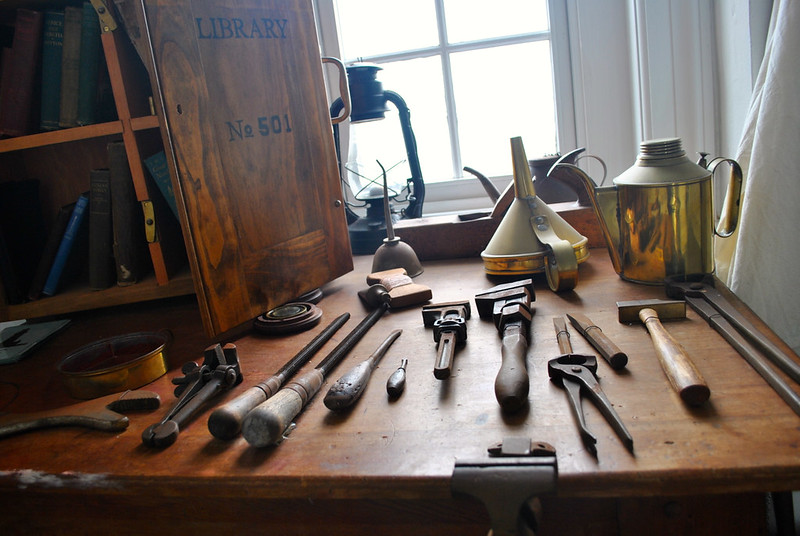 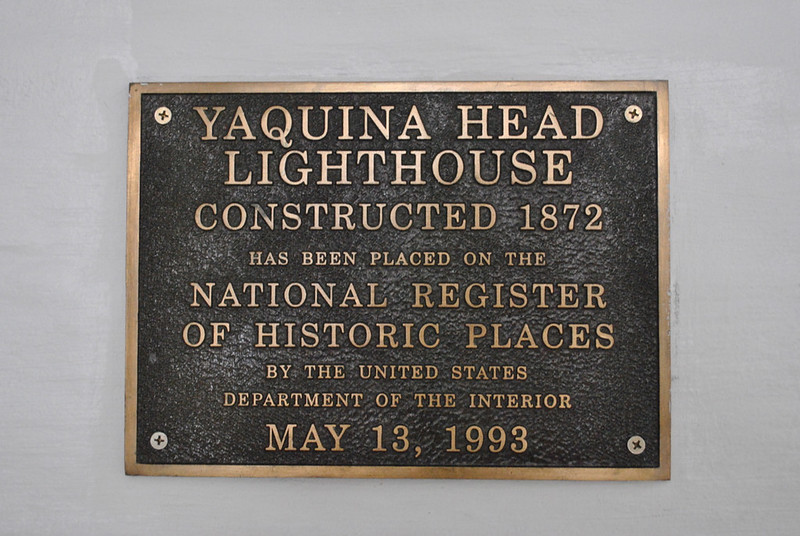 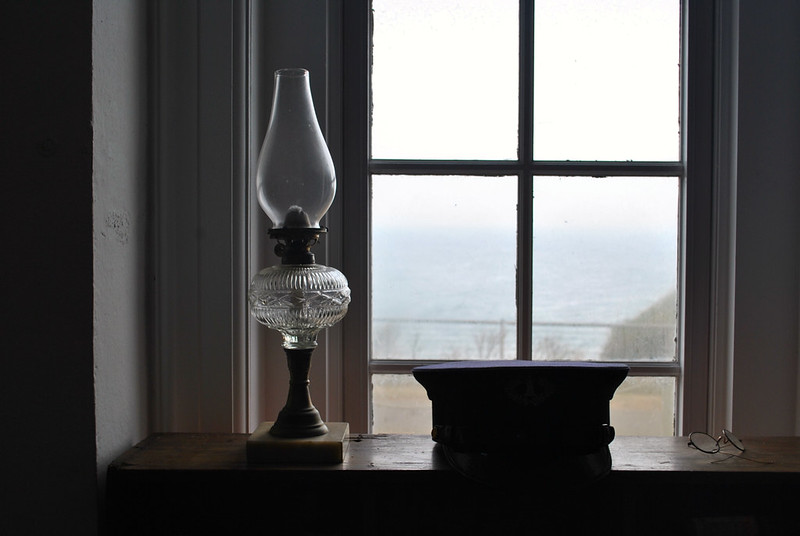 Until the Newport region established itself, Yaquina Head was desolate and largely isolated from civilization. The keepers and their families developed a tight-knit community of their own by growing a garden, raising livestock, and constructing a number of outbuildings. Like all lighthouses, Yaquina Head had its own signature identifying light pattern: two seconds on, two seconds off, two seconds on, and 14 seconds off. Yaquina Head still flashes that pattern today. 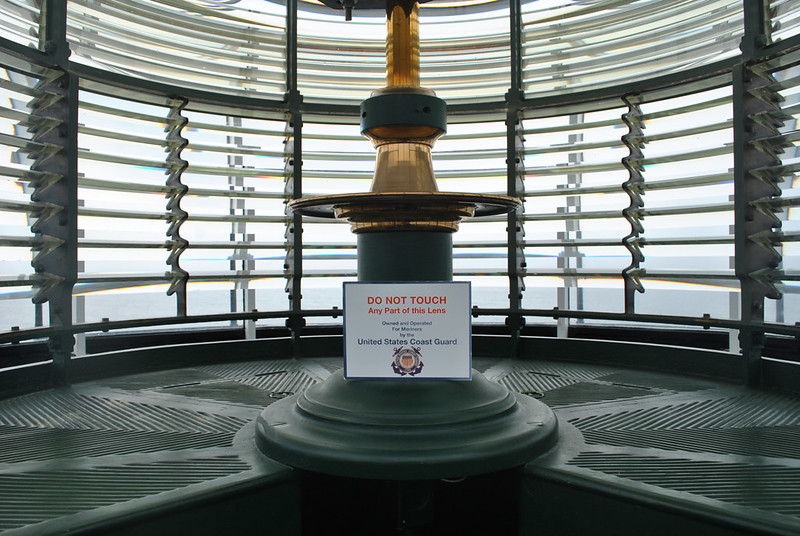 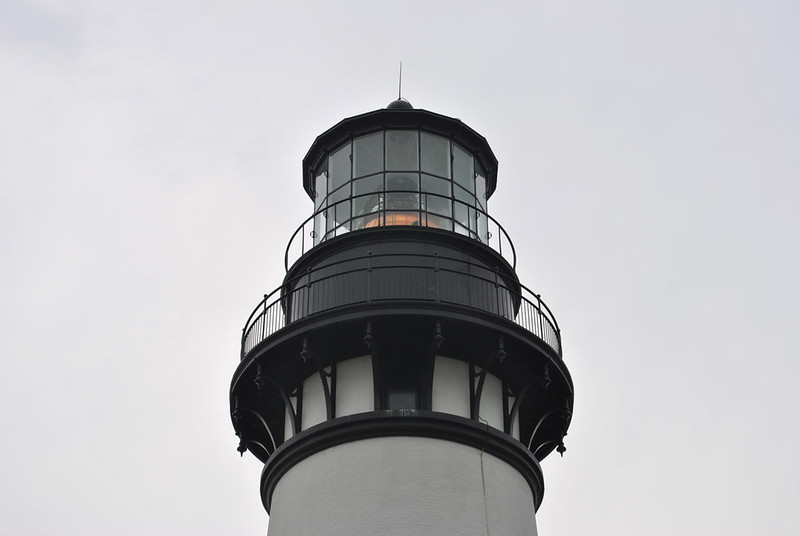 The U.S. Bureau of Land Management now maintains the lighthouse and the 100 acres around it. This meant we were able to access the grounds using our America the Beautiful annual pass (score!). Tours are conducted hourly for those wishing to exploring the inner workings of this significant symbol of Oregon’s coastal history, but arrive early and sign up quickly as the tours tend to fill fast in the summer months. 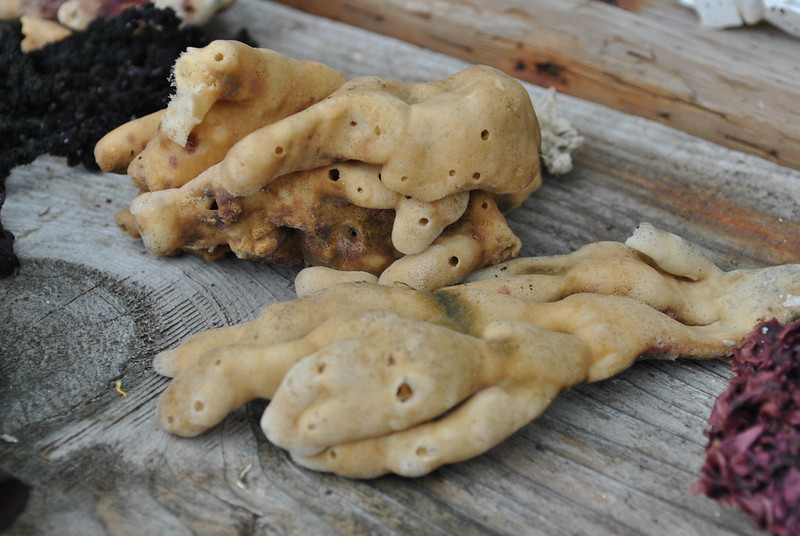 If climbing 114 stairs isn’t your thing, there is still plenty to see around the area. My favourite spot was the adjacent Cobble Beach. Millions of perfectly tumbled basalt rocks roll over each other hypnotically, applauding the ocean with each wave that rushes in. Hit the play button above to see what I mean. If you’re lucky (like we were) you can spot harbour seals nearby. It’s also not uncommon to spot migratory birds and gray whales.

To learn more about Yaquina Head Outstanding Natural Area, or to plan your visit, stop by the U.S. Bureau of Land Management’s official website. Yaquina Head is open year-round from 8:00 am to sunset and is located just north of Newport in Lincoln County. I was not paid or asked to write this post. My thoughts, views and opinions are entirely my own.