Having a lengthy measure of vacation time at the same time my husband does is a rare event. When we discovered that we’re both off for several weeks in a row this year, we wasted no time in filling our calendar with a road trip that defines “epic.”

Ever since I started to armchair-travel by way of Pinterest, I’ve filled my wish list with places in the U.S. I’ve only seen photos of: star-gazing among the cinnamon-coloured topography of Zion National Park; the sun-drenched mountain road that was featured in the opening scenes of The Shining; the desert landscape of Joshua Tree National Park; the crashing waves of Big Sur; and, really, the entire state of California. 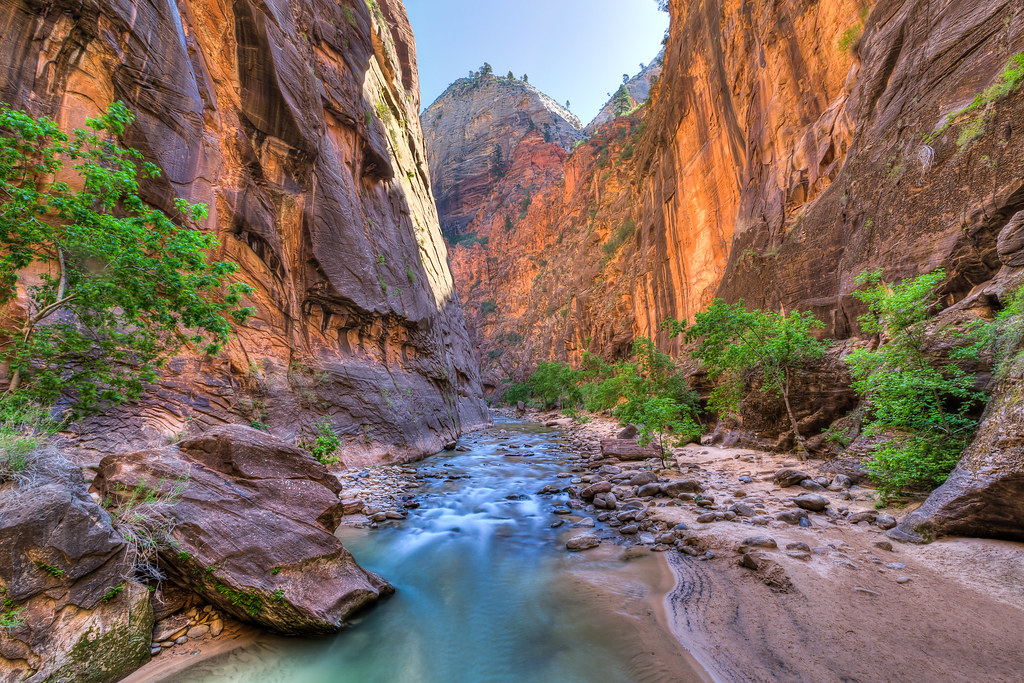 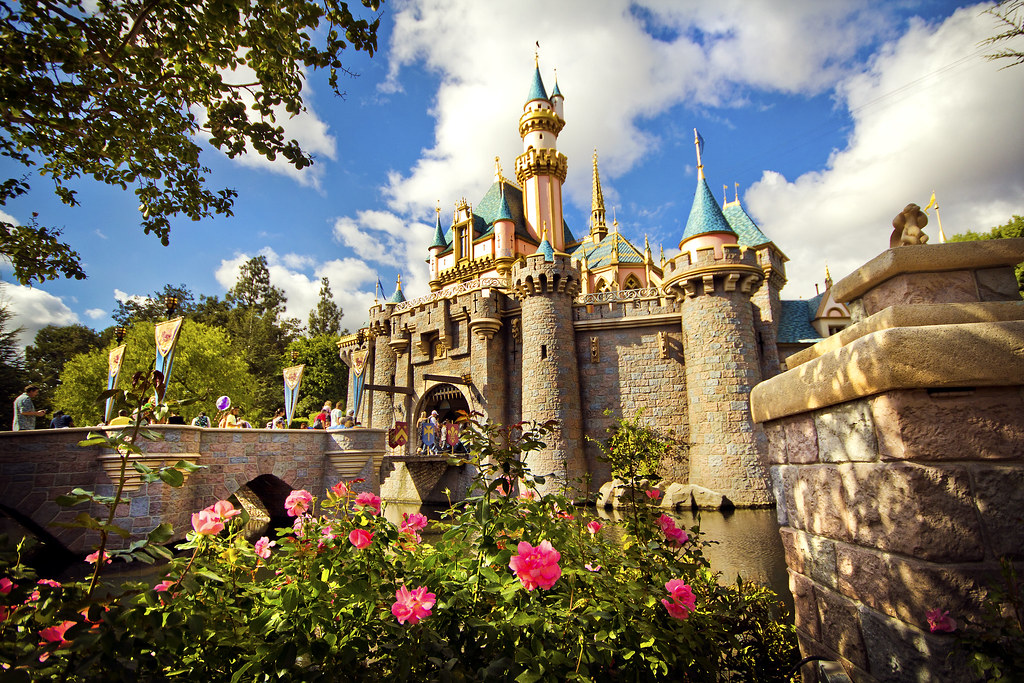 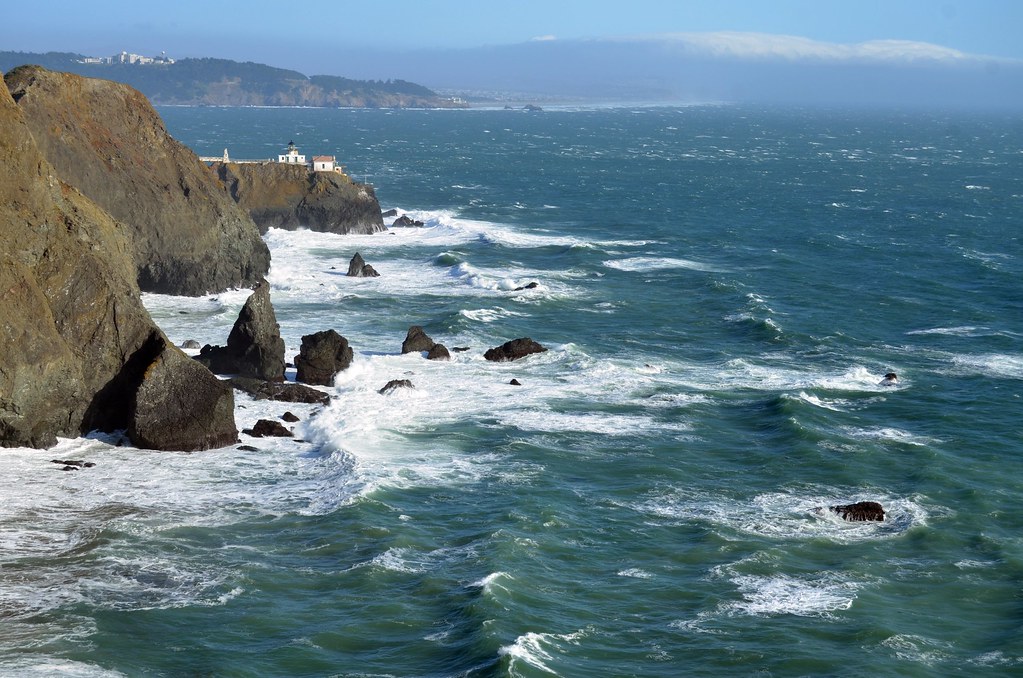 Apart from stopovers at LAX and SFO (and stopovers hardly count), can you believe I’ve never really been to California? It almost goes without saying that a day or two at Disneyland is a must on our itinerary once we finally roll into the Los Angeles area. I’m also really looking forward to exploring the Napa Valley after a stop in San Francisco. Being that the greatest film of all time was filmed in the Bay Area, there’s a lot I want to see there! 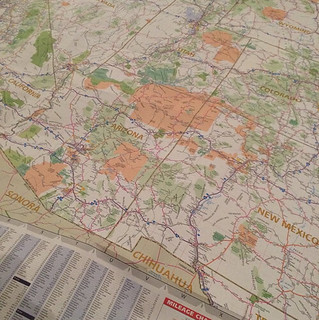 J and I have already spent hours poring over a map of the Western United States while flipping through our shiny new copy of the Lonely Planet guide to the area. Our tentative plan is make our way through southern BC, Calgary, and Lethbridge to visit family before heading south.

We’ll start by entering Montana’s Glacier National Park, snake our way down to Yellowstone National Park (where my parents honeymooned many years ago!) in Wyoming and then head south into Utah to stop at Arches National Park, Zion National Park and Utah’s most scenic gateway to Arizona, the Monument Valley. After stops at the Grand Canyon and the Hoover Dam, I’m certain I’ll be aching for a hot bath and a stiff cocktail at that oasis in the desert otherwise known as Las Vegas. From there we plan to cross southwest into Joshua Tree National Park before hitting Los Angeles to make some postcard-perfect memories in Southern California. Heading north, we’ll hug the California and Oregon coastlines, surfing at every stop we can before making our way “home” to my beloved Clatsop County in northern Oregon. 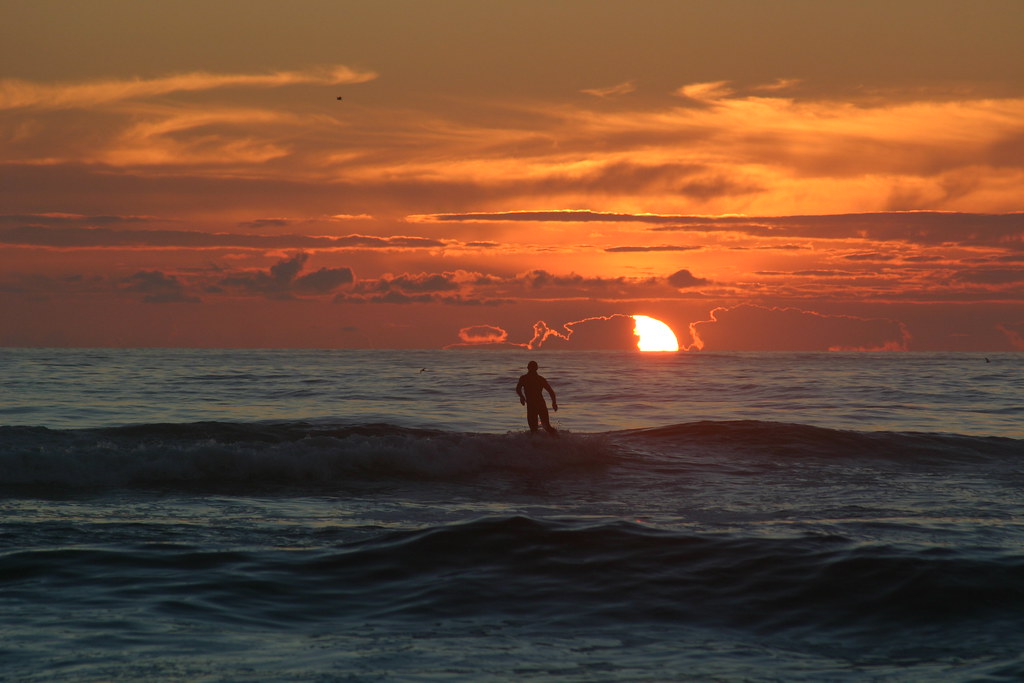 J has been to a few of these places before – at least in California – but any advice, suggestions of diners to eat at or campgrounds to stay at, along with any other tips, would be hugely welcome! If you’ve been to any of the places we plan on visiting, or all of them, let me know your favourites and must-sees!